A crossover special to air on April 7, 2013, on Fuji TV. It was made to commemorate the start of the third year of the Toriko anime, which premiered in April 2011, and it features characters from Dragon Ball Z, One Piece and Toriko. The special is split into two parts. 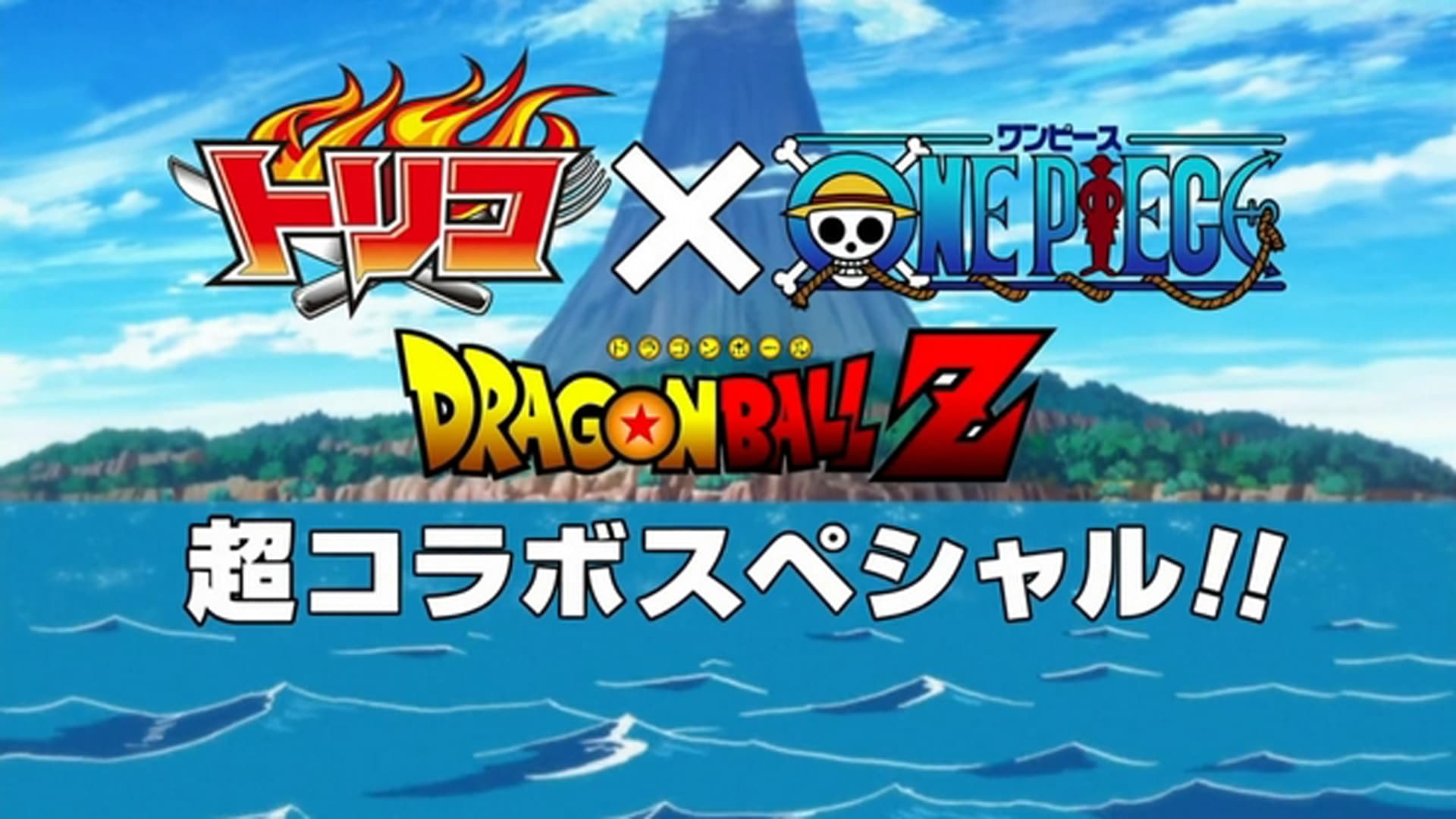